New Music – playground of pseudo-intellectuals and the unmusical?

Classical singers sometimes have the dubious „pleasure“ of having to sing so-called “contemporary music”. Whenever I had to – not too often, fortunately – I really didn’t enjoy it much. Because firstly, arbitrary sequences of pitches are ten times harder to learn than proper music; secondly, it’s not good for the voice, because it is very difficult to sing that kind of thing instinctively, in full voice, and with emotion; and thirdly, listening to it is no fun.

The well-known bass Karl Ridderbusch had a clause in his contract stating that he would not have to sing any contemporary music.

I beg your pardon? They compose beautiful melodies???

These days, anybody who studies classical composition and dares to start writing beautiful melodies will probably no longer be taken seriously. Let alone writing pop songs, like I do.

Is it true that all “normal” and beautiful melodies have already been composed, as is sometimes claimed by those involved?

Maybe, if you think mathematically and combinatorially. The possibilities to create new pitch sequences within the twelve tones of our scale are limited.

Has it all been done already?

The logical consequence is that composers of so-called “contemporary music” create random pitch sequences, at the same time feeling good about having created a piece of great art. They look down with disdain upon what they consider to be primitive music, with its simple melodies and rhythms.

The question I would pose in this context is: Is a random string of notes really greater art than a “simple” song like, for example, “My Way”?

I don’t think so. If I have a full mouth and sneeze over an empty music score, the resulting “melody” is sure to be complicated and very hard to sing – but in no way is it art! 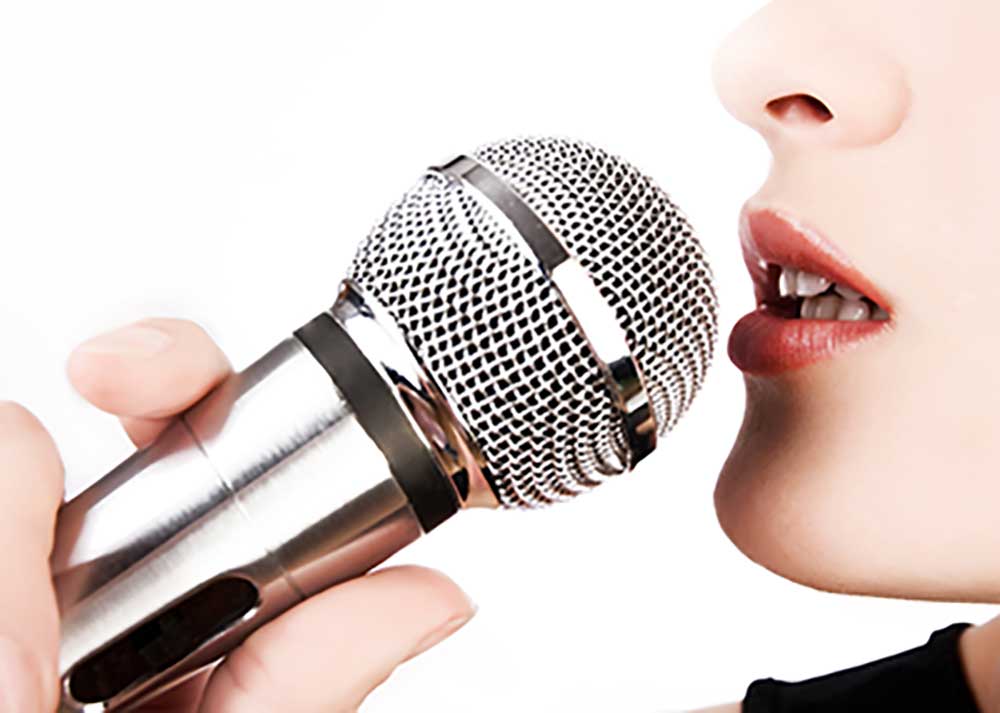 Where are the modern opera hits?

Everybody knows “Nessun dorma” and “Va pensiero”! These pieces are ancient – and damned good! But where are the modern operatic hits? There aren’t any! If you want to hear great melodies today, you have two options: Either you listen to the traditional classics or you escape into the realms of pop music!

Cacophonies in shit-minor are just not great to sing along to. And they are not in the least bit memorable.

It is often argued that beautiful music is boring. Always the same! The same chords in different songs, and whole styles of music that repeatedly use the same rhythm and even the same sounds.

I’m sure that’s right – if you look at it objectively. But it’s the same with sex. Boring… always just back and forth and in and out! Always the same. Do you see what I mean?

I already mentioned the basic problem, the limited perspective of the assessor, in my article. Someone who has no feeling for rhythm and groove will only hear that the bass drum constantly plays the crotchets and the snare comes on two and four. And completely miss the point.

If someone fails to feel the magic of a beautiful melody, they will only perceive it as a primitive sequence of three notes.

But in the end, quite the opposite is true – it’s the complicated things that always sound the same. Because then, there is nothing you will recognise the second time around. For the human brain, chaos always remains chaos, even when it is a different chaos each time.

A musician, or rather an accountant?

Why should someone make music if they cannot feel the magic of a beautiful melody or a pulsating rhythm? Why not become an accountant?

Basic needs like eating, drinking, breathing, sex or listening and dancing to music have nothing to do with head-orientated, pseudo-intellectual humbug.

Rather, this field is something for those who have forgotten what music actually is, or never actually knew in the first place! And the lamb bleated “hurz”, as the much-loved German comedian Hape Kerkeling once remarked!

So let us remember the emotional mixture of disgust, shame and pity generally known as tolerance – and close this article with the words: Each to his own.