Why some people will never learn to sing

Why some people will never learn to sing 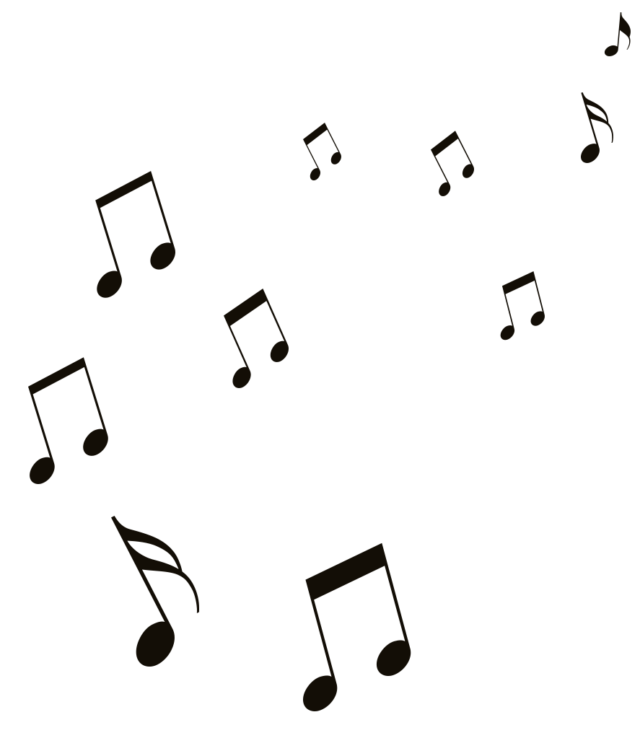 On the one hand, there are those who just aren’t musical enough. (Period.)
On the other hand, some people actually are musical enough, but fail for other reasons.

This usually applies to those undergoing classical vocal training.

„Technique“ and „method“, the mortal enemies of singing

When a singer is preoccupied with technique and method, he loses the natural instinct for what is singing actually is. I know exactly what I’m talking about, because I lost my natural instinct more than once:

As a complete beginner, and without any musical training, I could sing quite passably in the mid to low range. Through the complete repression of this natural talent at the hands of a singing teacher who „didn’t have a clue“, I tried to learn everything from scratch according to his instructions.

The result was that, purely intellectually and on the basis of false information, I tried to do something that had nothing to do with singing. 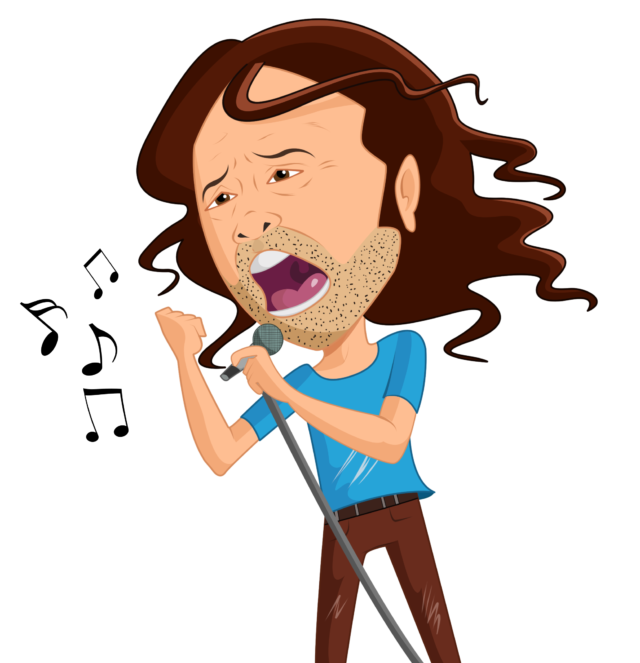 Do you, too, know people who have been taking singing lessons for years, but still sing so awfully that it makes your toenails curl?

If you yourself are one of these people – as I once was – it will take a great deal of courage to acknowledge that fact in the first place.

But if you manage to admit it, take immediate remedial steps, i.e., change singing teachers, and only sing again when you have a very clear idea of „what singing actually is“, you’ll save yourself a lot of stress and a lot of wasted time.

Self-awareness is the first step …

The prerequisite for such self-awareness, however, is that you are able to make high-quality „recordings“ of your own singing, so that you can hear exactly where you stand and can’t blame anything on the recording quality. These days, anybody willing to put in a bit of effort to acquire the necessary know-how can do this cheaply and easily. Alternatively, just go to a (good) recording studio.

Relying on the opinions of others is completely useless because most of our contemporaries have no idea, and everyone will tell you something different anyway. You alone are responsible for your vocal development!

The big blond guy with the great potential

I once knew a tall, blond, handsome young tenor with very good vocal material who had the potential to become an ideal Wagner-Siegfried.

But when he opened his mouth to sing, his face twisted into a grimace and he produced a noise with a hideous tremolo and horribly flat intonation.

His problem – and that of so many others

The only reason for this malady: He had a completely wrong conception of what singing actually is. The main problem was that he thought he needed to sing louder than was in fact necessary. A problem encountered by so many singers, especially opera singers.

As long as you have no clear idea of what your piano, your mezzo-forte and your forte are, you have your first problem.

Intonation problems??? Not me!

The second problem this singer had was that he paid too little attention to his intonation – which is another major problem lots of singers have.

Intonation is, and will always be, a problem for every singer! Anyone who does not actively and constantly monitor their intonation will keep on singing out of tune, or to put it more bluntly: They will sing wrong!

The unmusical guy with the world-class voice

I once knew a bass who had a dream of a voice. Dark, voluminous and loud. World class! When he sang, it sounded – at least superficially – pretty impressive.

Unfortunately, since he lacked musicality, he was never really able to sing in tune, so he never really sang well. He also entirely lacked a sense of rhythm, so he couldn’t sing back even simple rhythms accurately, no matter how often they were repeated. 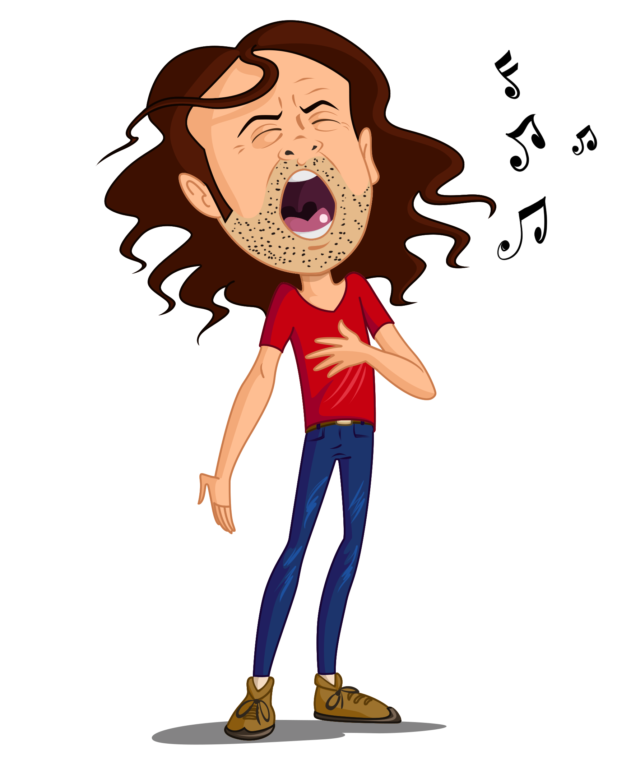 A Mozart concert of the third kind

I once went to a Mozart concert in a small town hall. The soprano was wearing a very beautiful Mozart wig and apparently felt comfortable in her role as a „professional singer“ – but what came out of her mouth was so abhorrent that it made me cringe.

Nothing about it was right. Neither the vocalization, nor her attempt at interpretation, nor the intonation. Everything was forced, tense and wrong.

A woman came to my studio wanting to record a simple pop song. A vocally undemanding song in a comfortable range. No complicated melody, no high notes. She boasted that she was a trained singer. But she did absolutely everything wrong.

When, after a two-hour recording ordeal, I told her that even with auto-tuning, it wouldn’t be possible to achieve a professional recording, no matter how many times we repeated it, she was angry. After all, she had paid for years of expensive singing lessons and was proud of her training.

I was glad when I was finally able to unleash her back into the wild, delusions and all, leaving me in peace and quiet again. I’m quite certain: She still takes her money to the same voice teacher and continues to deceive herself.

So on the one hand, there are people who completely overestimate themselves and have no idea where they actually stand.

On the other hand, there are those who actually have everything you need, but lack self-confidence and hinder their own progress by being too self-critical.

Conclusion – The 3 things you have to know

Whichever group you belong to, there is just one basic principle, as there is in life in general: If you want to achieve results, there are three things you need to know

So start with where you stand, and be honest with yourself! 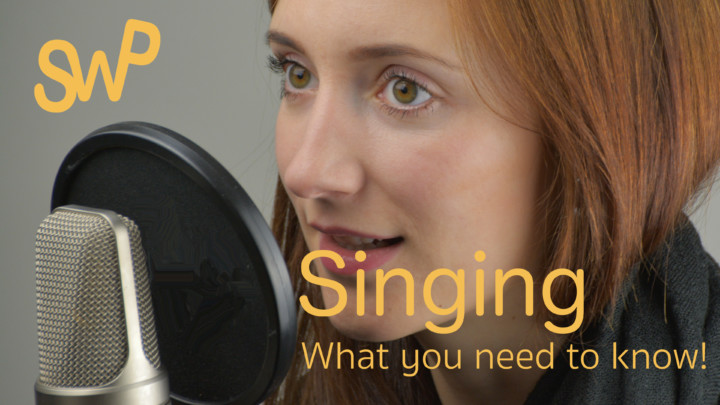 Video course „Singing – What you need to know“ 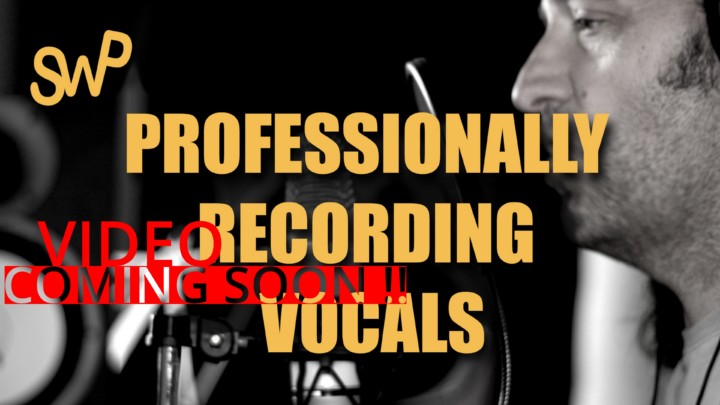